A community oriented group of people is vital when creating and managing community oriented spaces. Our team pours its heart and soul into what Urban Smart Growth stands for on a daily basis. Whether it's our art shows, events, restaurants, living spaces, creative spaces and a whole host of other aspects, these are the people who make that happen.

Returning energy to our urban cores

Urban Smart Growth has been dedicated to our mission of revitalizing and repurposing structures of all kinds in order to breathe new life into neighborhoods across the United States. Our team, located across the country, is like our family. 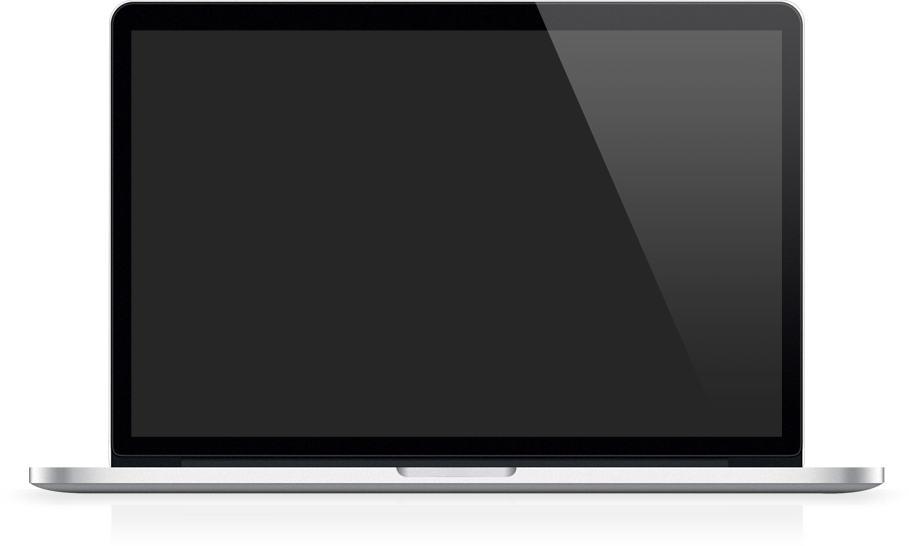 Ready to work with us?

Lance Robbins, USG’s Principal and Manager, founded the company ten years ago, after rehabilitating over 6,000 distressed inner city apartment units in Los Angeles over twenty-years. A native of West Los Angeles, a graduate of U.C.L.A. with a degree in economics and history and U.C. Berkeley’s Boalt School of Law, he practiced real estate creditors rights and learned how NOT to structure a real estate development business. The lesson was to buy ahead of, not in, the curve, buy cheap, keep leverage as low as possible and stay in cyclically defensive properties like multi-family residential and small industrial.

His opportunistic buying and cost conscious rehabilitation of foreclosed and distressed inner city L.A. apartments earned over a 14,000 percent return on equity from 1995 to 2005 and generated over $100 million in value. In 2003 he utilized the proceeds of $60 million in non-recourse financing to go on a development spree that crystalized into the formation of Urban Smart Growth.

Prior to joining USG, Mr. Iskowitz was a Vice President in the Capital Markets Group at Avison Young based in New York and a Senior Associate at The Carlton Group. In these two roles, Mr. Iskowitz was involved in deals totaling over $4 billion between Capital Raising and Loan Sale Advisory. Before consulting, Mr. Iskowitz was a Project Manager and Financial Analyst at Woodmont Properties, a New Jersey based regional real estate developer, where he oversaw due diligence, the approval process, and maintained ongoing financial projections for various projects across all asset classes. 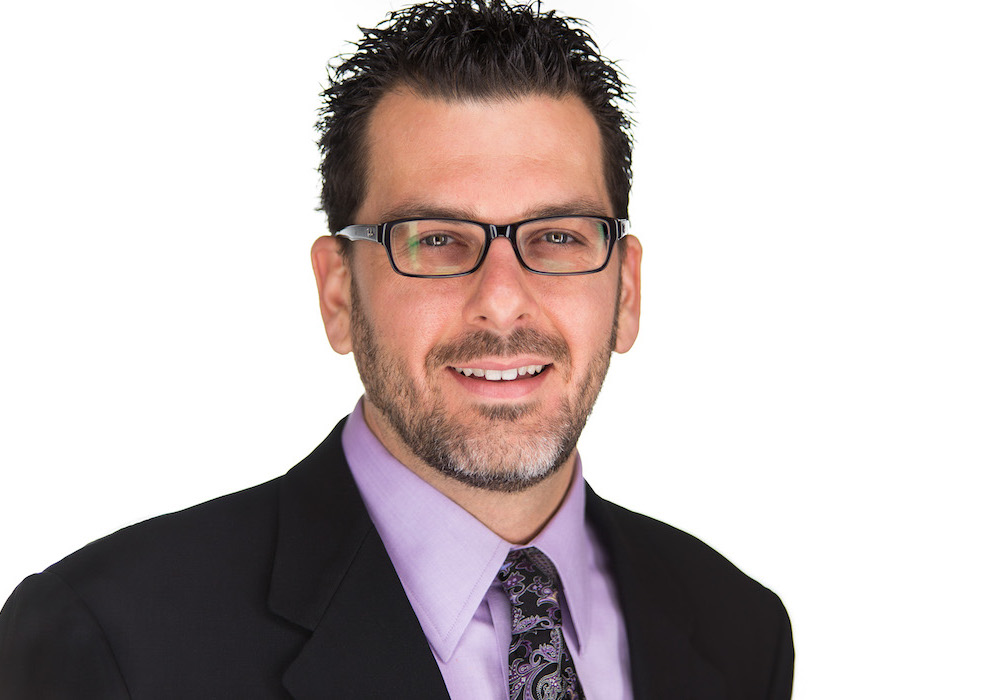 Michael is a Vice President at Urban Smart Growth (USG), responsible for its Real Estate Development and Operations of the Rhode Island property holdings. Michael started his work with USG in 2003 while living in Los Angeles, CA. He traveled to Rhode Island for the acquisition of real estate and to set up a headquarters in RI in order to begin the renovation of the Hope Artiste Village within the former Hope Webbing Mill, and Greystone Lofts within the former Worcester Textile Mill. While in RI, Michael has worked on other USG projects such as helping with Environmental Remediation for USG’s Columbus, OH project and working on local entitlements and historic coordination in Bloomfield, NJ.

Prior to working for USG, Michael opened new store locations in Columbus, OH and Chicago, IL for a large fashion specialty retailer. Outside of his duties at USG, Michael volunteers with many organizations throughout Rhode Island such as the Providence Preservation Society, the West Broadway Neighborhood Association and Farm Fresh Rhode Island. Michael is on the Board of the Pawtucket Foundation, PechaKucha Night Providence (Founder/President Emeritus), and Board President of the Providence Speaking Society, which curates and hosts TEDxProvidence annually. In 2014, Michael was appointed to the Providence City Plan Commission, where he took a brief break before rejoining again in 2016.

As VP of Development and Operations for Ohio, Mr. Sherman has worked directly with the founder to transform several properties within the East Franklinton neighborhood of Columbus, Ohio into flexible and creative work spaces for artists, musicians and entrepreneurs.

A Columbus native, growing up in the city’s Short North Arts district, Chris has seen first hand what urban revitalization can do for a city’s redevelopment. Coming from a family of artists who helped shape the creative landscape of the Short North, he has lived and understands the process first hand.

After moving to the neighborhood in 2004, we saw the potential for development through the creative class and spirit that the city has fostered for generations. 400westrich and related projects such as Strongwater Food & Spirits have been a catalyst for the revitalization of this west side neighborhood. Having fantastic partnerships with the city of Columbus and local businesses, the area is continuing to grow and thrive beyond our expectations. 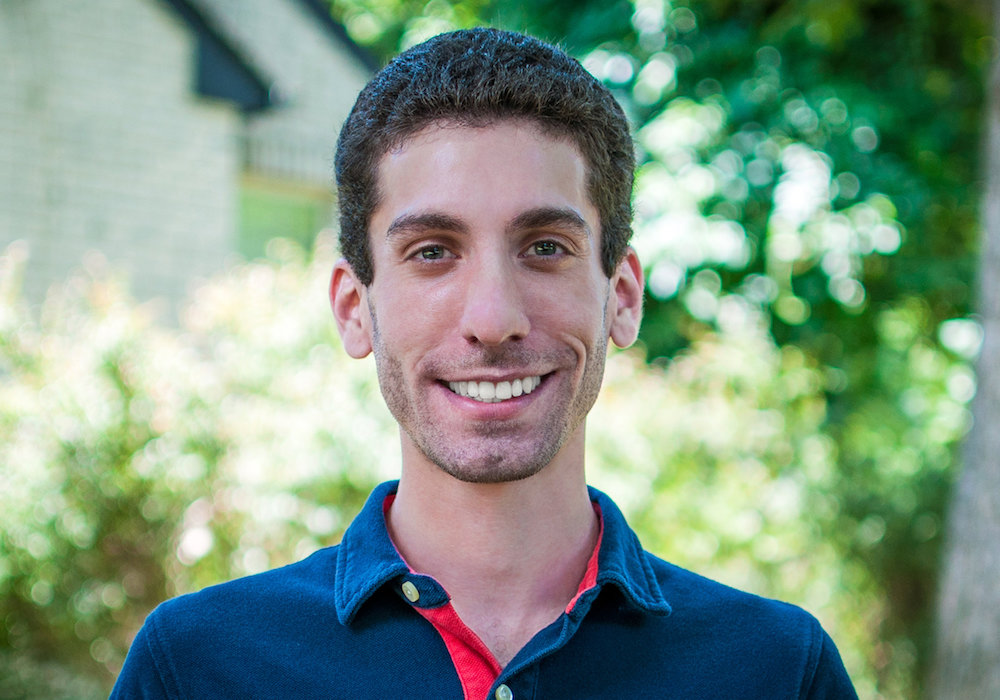 Ross has been creating and managing content for his entire life. Beginning in film when he was only 8 years old, he produced numerous shorts, comedies and stop-motion animated films through college. Towards the end of college, his passion shifted more towards the digital realm as well as photography and print. Eventually his digital content career became the predominant focus of his creative mind, and he now is involved in everything from websites, to content creation, to digital marketing and social media.

As the Director of Digital Media for Urban Smart Growth, Ross is either the creator, manager or facilitator for almost every piece of digital content you’ll find related to Urban Smart Growth or its brands. (For example, every single thing that you see and do on this website is created, managed or arranged by him…so he hopes you like it!) His passion and attention to detail is unparalleled as he strives to perfect everything from the user experience to the overall design and functionality for each digital item he is involved with.

Jacqueline DuBose is a South Florida native who relocated to the Providence, RI area to be near family. She brings to Urban Smart Growth over 17 years of experience in the real estate industry. Jacqueline is a Senior Manager with extensive experience in all aspects of general management, strategic planning and property management for commercial and multi-family properties. Her background includes the management of a range of properties including commercial, retail, medical, market residential, LIHTC and industrial. She has documented success in the turn-around of under-performing assets with expertise in sales, accounting, administration and training. 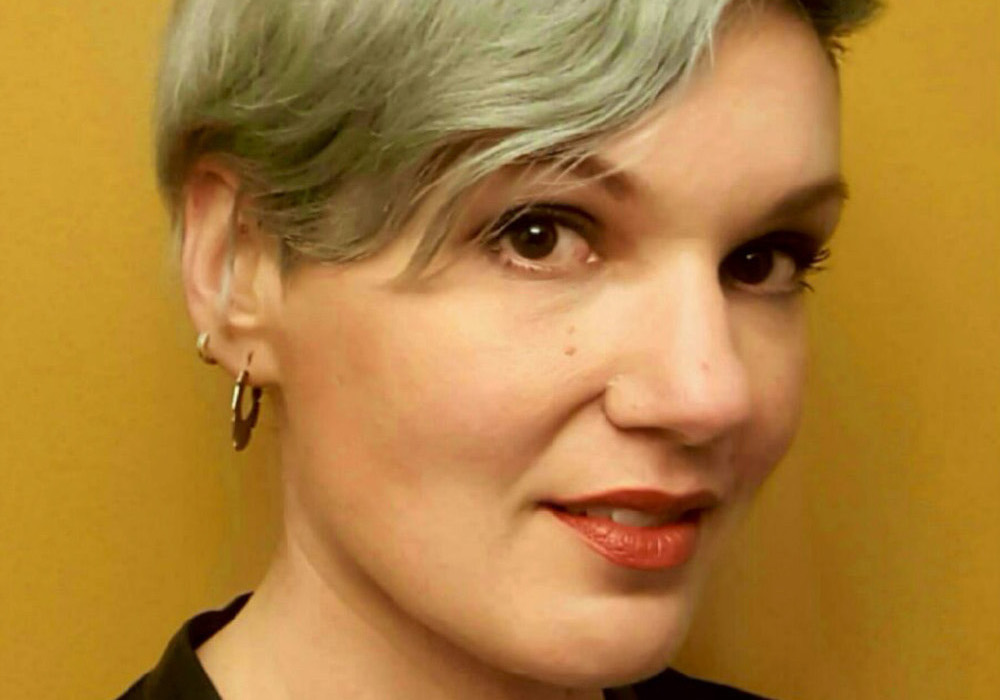 After receiving her BFA from Columbus College of Art and Design, Lauren Conrath has made her career in the restaurant industry. She became the General Manager of Strongwater Columbus in April of 2015. This multi-outlet facility is made up of two event spaces and a bar/restaurant that shares its home with the 400 West Rich artist community in the heart of the developing Franklinton Arts District.

Conrath first came to Franklinton in 2011 as a tenant of 400 West Rich, where she continues to share an art studio with her husband.

Howard is a Junior Vice President at Urban Smart Growth (USG), responsible for overseeing the company’s Real Estate Development and Operations throughout the firm’s portfolio. Howard began his career with Urban Smart Growth in 2020 while residing in New York City.

Prior to joining USG, Howard was Vice President of Asset Management at 60 Guilders, a New York City based real estate investment firm and operator. While at 60 Guilders, Howard oversaw the firm’s asset management and capital improvement work. 60 Guilders owns and operates nearly one million square feet of retail, office, student housing and industrial within the five boroughs totaling roughly one billion dollars under management.

University of Michigan – Psychology and Spanish

As the Director of Placemaking, Seth provides a hands-on approach to enhancing the in-person experience when visiting an Urban Smart Growth property. Recognizing the importance of atmosphere, he carefully constructs what people sense and feel in their environment in relation to design aesthetics, sense of community, and flow of movement within a space.

Ranging between a wide variety of different business types, Seth implements his placemaking strategies in everything from restaurants to short-term lodging, and living spaces to artist communities. While each has its own challenges and culture, creating a welcoming ambience, the goal of every Urban Smart Growth property, is primary to what Seth aims to assist our visitors in achieving.